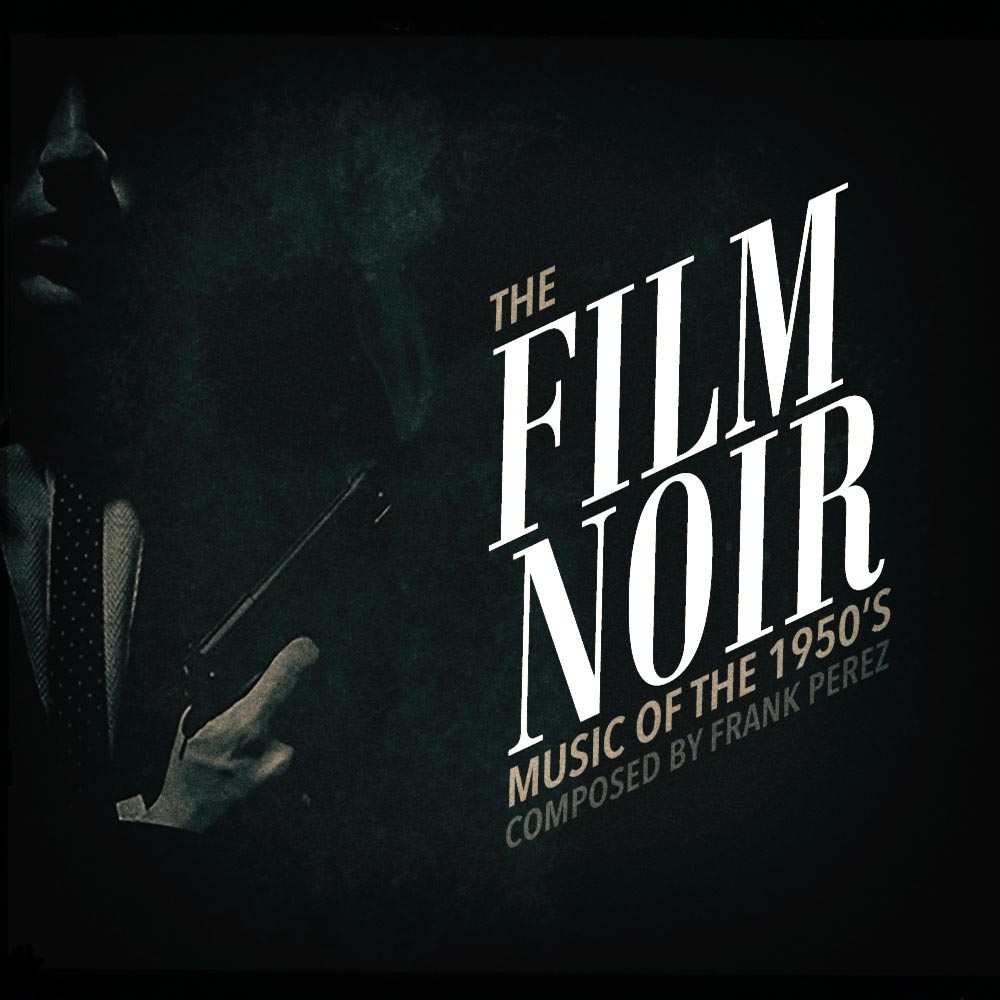 A collection of music created to convey a feeling of mystery and suspense, in the Film Noir style of the 1950’s black and white TV crime drama genre. Music ideal and suitable for a 1950’s Film Noir Detective film. These production music tracks were composed in the style of the prominent Film Noir Music composers of the era such as Bernard Hermann.

This music can be used to accentuate suspense, anticipation, danger, intrigue and even fear. It is also suitable for footage of mad science experiments, secret research and creepy, eerie scores.