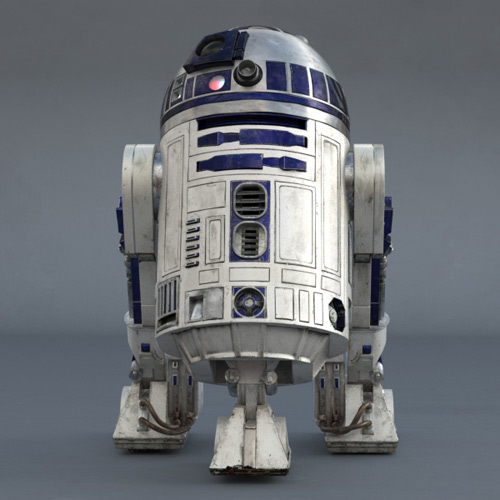 Ben Burtt, the man behind the “voice” of  R2-D2 (perhaps the most famous robot-droid movie character ever, alongside C3P0, its loyal companion) described designing the robot’s sound as “the hardest sound to develop” for the release of the original Star Wars in 1977.  The sound of R2-D2 is a combination of Burtt’s voice replicating playful child-like noises along with the use of a synthesizer (the ARP 2600) to round up the more digital sound of the droid unit. Hundreds if not thousands of bleeps and clicks were recorded and then meticulously sliced and taped together to create a sort of “language” which eventually became the friendly voice of the droid.

For the purpose of this tutorial, we will recreate the complex sound of R2-D2 using Native Instruments “Massive” by Native Instruments; We will use only one oscillator with a white noise waveform attached to it.